What Google’s Updated Review Markup Policy Means for Your Business 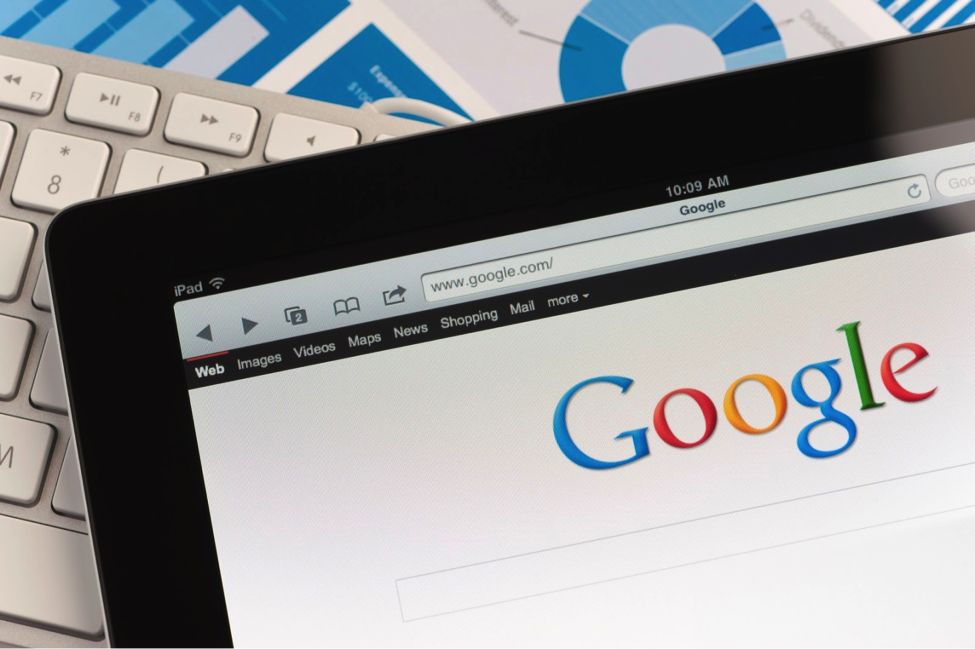 One of the most significant changes impacts local reviews. Now, only reviews that have been “directly produced by your site” can have local reviews markup. What this means is that Google will no longer recognize markup that is added to third-party syndicated reviews; however, you can still show those third-party reviews on your website.

The markup enables the rich snippet to appear in Google as a star rating, but only reviews written directly on the site will be included. The change means that now, more than ever, having a reliable review management system in place for your business—like G5’s Reputation Manager—is vital to your success. It also means that local business reviews are in the spotlight more than they have been previously.

But don’t forget about third-party review sources altogether—they’re still important. Third-party Google reviews will still be visible in the knowledge graph and other third-party reviews will appear on platforms such as Yelp and Apple maps. Just keep in mind that this recent change to Google’s guidelines means it’s worth taking a look at how you’re handling your local business reviews—especially those written directly on the business website.