Google Announces Renaming to Alphabet, But a Rose by Any Other Name Still Has Thorns

Yesterday Google made the rather surprising announcement that they are re-naming the whole company to Alphabet. No, it’s not April Fools Day. This is a very true announcement.

There are, of course,  a few good Twitter jokes surrounding this announcement:

Even Google seems to be getting in on the fun. They seem to be enjoying an inside joke about this involving the TV show Silicon Valley.

All jokes aside, what does this mean for the goliath of Search Engines, its customers, businesses, and advertisers? It does not presently have any immediate impact. On Wall Street, those who see this for what it is, basically a re-structuring, consider it a savvy move. In fact, at the time of this post, Google shares are up 5%.

Here is a basic chart about the new structure of Alphabet: 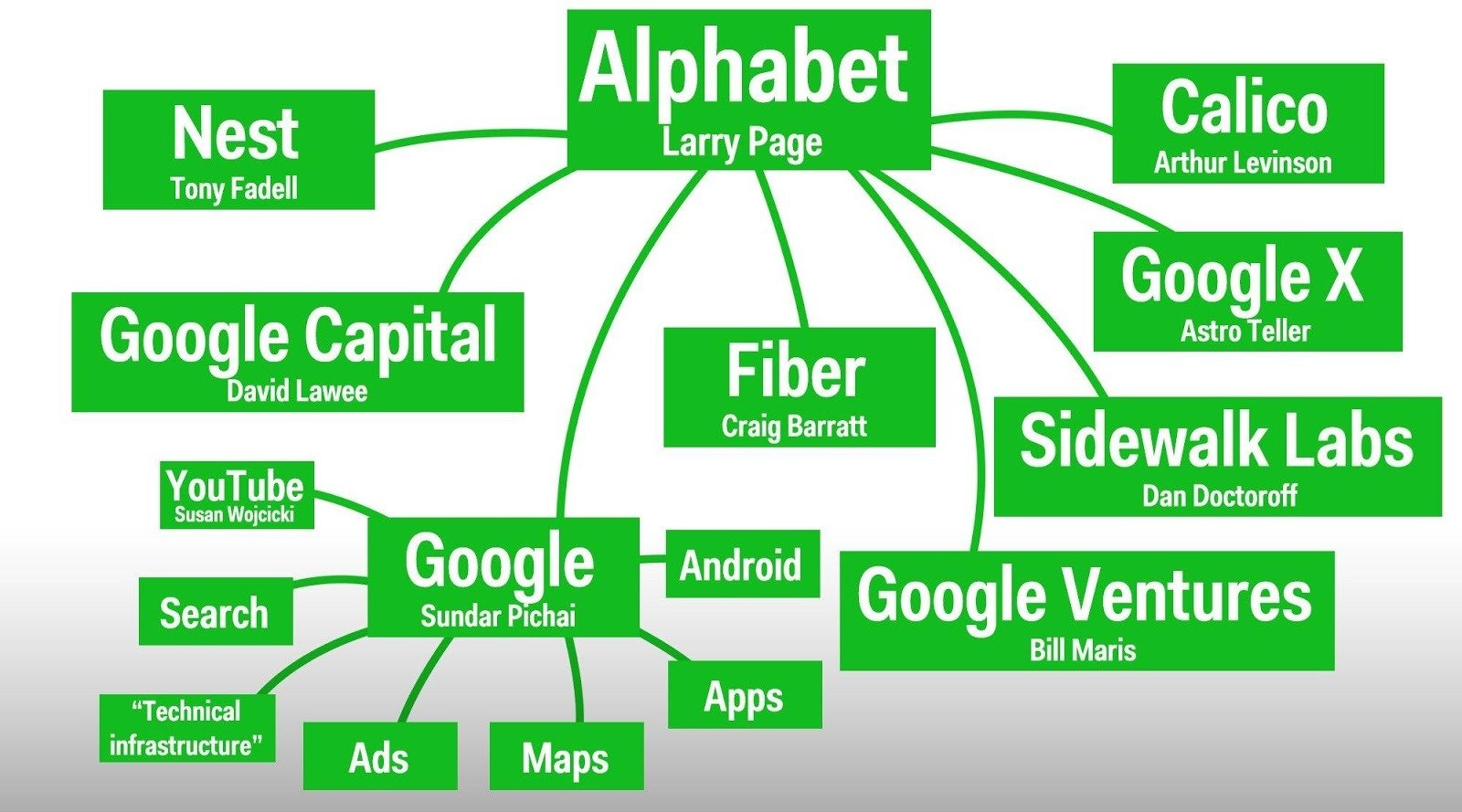 As Larry Page has said he wants to hire the best managers and then take a hands-off approach, fancying himself as a tech version of Warren Buffett. This
New Yorker
article talks about why he is stepping away.

The main driver of Alphabet’s $60 billion is still Google; lead by newly announced CEO Sundar Pichai.  Pichai has been at Google since 2004 and has really been at the helm of Google since October 2014. His official title had been Senior Vice President of Product and in that role he has been described as the driver of Google’s most important products.

So for all of us involved in the Google ecosphere we now look to where Sundar Pichai will drive Google. 2015 has already been a busy year for Google products there is no reason to see this change as slowing down that process at all.

In the headline of this article, I went back to Shakespeare’s quote from Romeo & Juliet: “a rose by any other name would smell as sweet.” Inferring that the renaming of the conglomerate to Alphabet really has no effect on the core Google business, which can be a sweet source of traffic and customers. But, hey, it would not be a discussion about Google without acknowledging the search leader can be hard to work with in some ways, hence the thorns reference. I still see this to be the case going forward; great rewards and some scratches along the way.